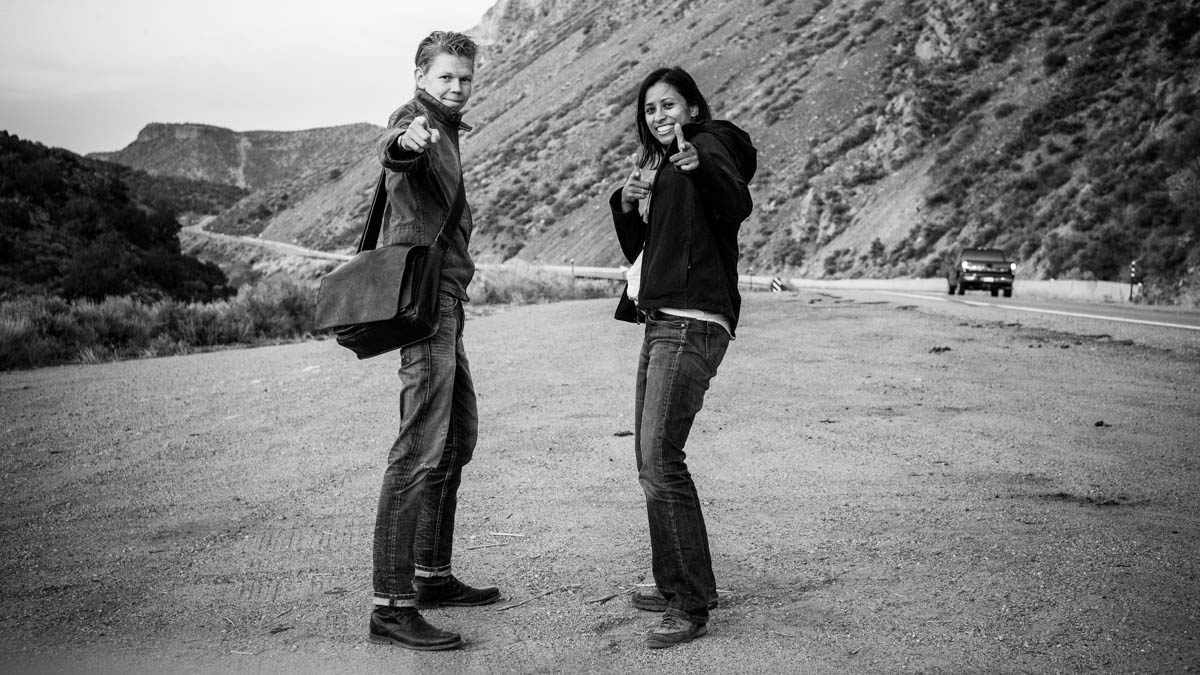 Roaming Frame has been 4 years in the making. Flemming and I have been collaborating on various creative projects since 2013. We had no idea just how many though, until we put this site together.

Those who know us will wonder why we’ve waited this long to put a production company together. To that, I can only say: good things come to those who wait.

Or, we’re a little slow. Hey, no one’s perfect.

Speaking of slow, we have a name! Roaming Frame. A fairly obvious moniker for two gypsies who deal in visuals, no?

I have an unhealthy addiction to vanity URLs. So it was going to be called something with a .media domain.

That is, until I realized what .media domains cost.

Then I remembered that I once spent a whole day coming up with domains that ended with .me, because .me domains are far cheaper in comparison (you heard it here first, kiddos!). So fra.me it was. Then we added the “roaming” part because that’s what we do, what we are, where we go… you get the idea.

We’d love to hear about your projects. Get on the spacephone!